VMware vSAN is a distributed layer of software that runs natively as a part of the ESXi hypervisor. vSAN aggregates local or direct-attached capacity devices of a host cluster and creates a single storage pool shared across all hosts in the vSAN cluster. vSAN is implemented directly in the ESXi hypervisor.

A disk group is a unit of physical storage capacity on a host and a group of physical devices that provide performance and capacity to the vSAN cluster. Each disk group must have one flash cache device and one or multiple capacity devices. A single caching device must be dedicated to a single disk group.

vSAN stores and manages data in the form of flexible data containers called objects. For example, every VMDK is an object, as is every snapshot. When you provision a virtual machine on a vSAN datastore, vSAN creates a set of objects comprised of multiple components for each virtual disk.

After you enable vSAN on a cluster, a single vSAN datastore is created. It appears as another type of datastore in the list of datastores that might be available.

vSAN provides a single vSAN datastore accessible to all hosts in the cluster. Each host can also mount any other datastores, including Virtual Volumes, VMFS, or NFS.

A vSAN stretched cluster provides resiliency against the loss of an entire site. The hosts in a stretched cluster are distributed evenly across two sites. A vSAN witness host resides at a third site to provide the witness function. The witness also acts as a tie-breaker in scenarios where a network partition occurs between the two data sites.

Samira Rahighi is a DevOps System Engineer and Behzad Hassanzadeh is a Datacenter Engineer with more than +5 years of experience. We're always open to taking up new Challenges helping us to improve ourselves and making us move forward. 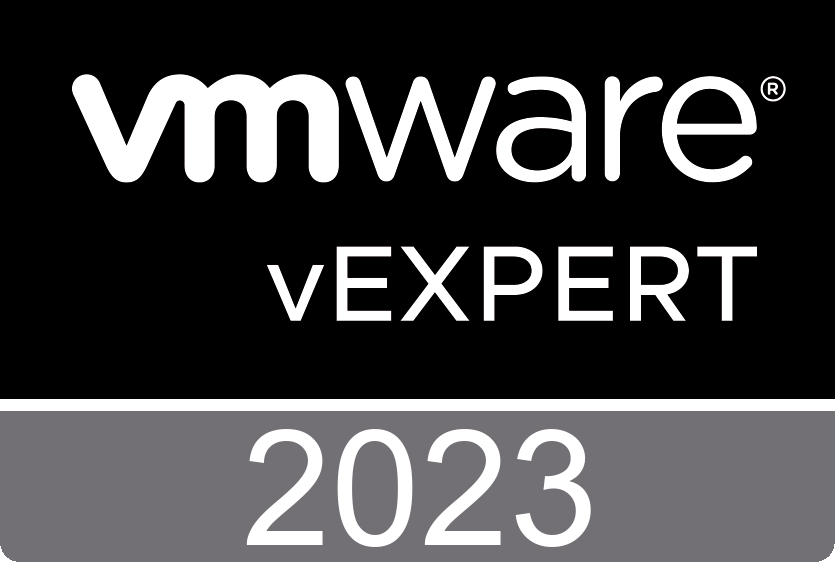 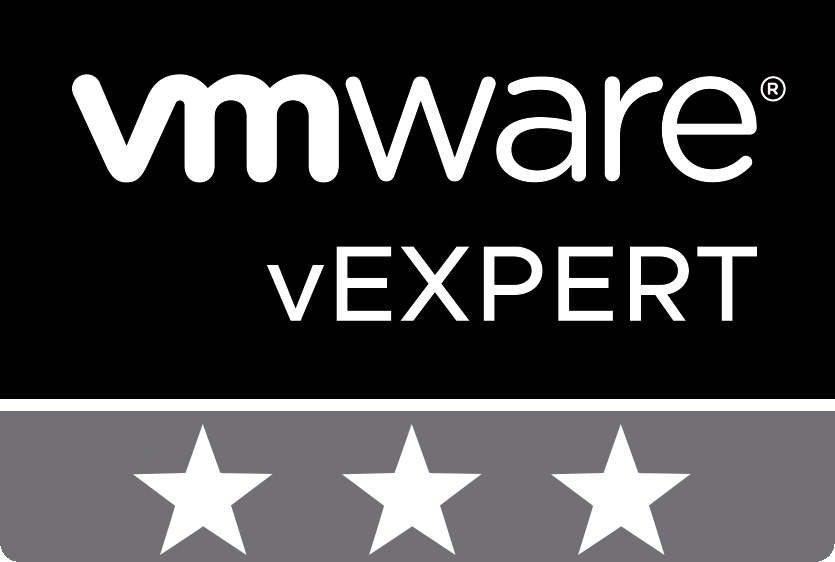